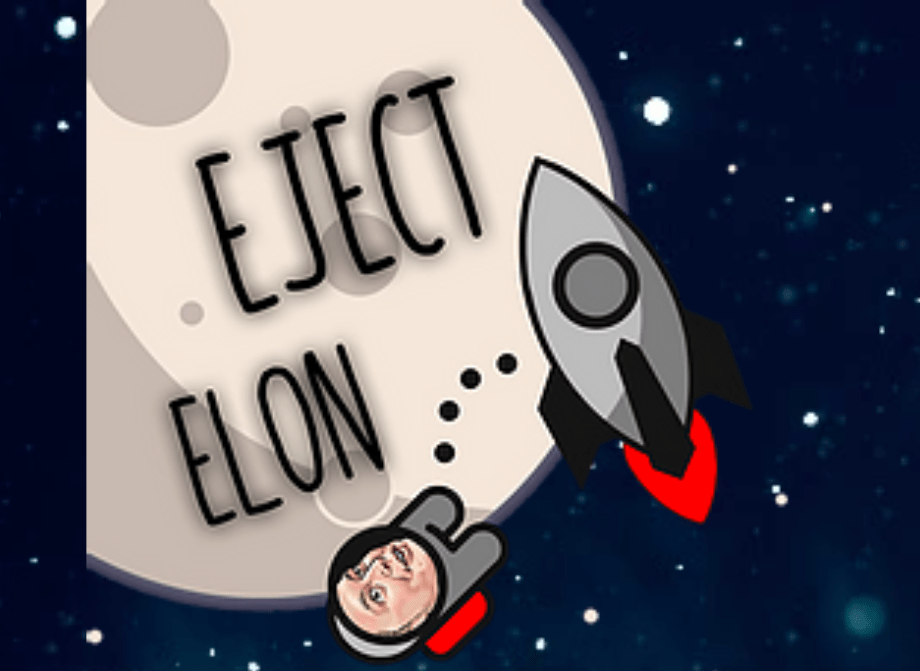 Eject Elon is a brand new altcoin launching on the 3rd of June 2021, in it’s much awaited and talked-about public sale. So what is the “Eject Elon” coin ($EJECT) and why should you care? Eject Elon is a platform and token inspired by the events that shaved 1 trillion off the crypto market. It has a real world use case in the form of a Kickstarter equivalent but for blockchain (or crypto) projects. Read on:How it started One tweet by Elon Musk wiped out almost half a trillion dollars off the global crypto-space. China’s declaration to shut down Bitcoin mining wiped off another 500 Billion. While this happened, the institutions with swanky crypto technology dumped crypto immediately, pushing the market to a new low. In all this, it was the common investor who really lost money, lured into these new forms of currency by the same big names that later ditched it.The reason why these pumps and dumps happen so often in the crypto-space is that most investors follow the top 0.000001% of influencers to make their investment decisions. Eject Elon is an ideology that believes in distributing power to the people – a democratic token that the developers say “will decide its own fate”.Their website ejectelon.com says “Let the power lay in the hands of the community, not the Elons of the world. We’ve relied too much on them to decide our fates. No more!!”Eject Elon Launch RoadmapThere are 2 rounds where you can buy this coin before it opens up to the public: one private round and one pre-sale round. Their telegram @EjectElonAnnouncements has information on how to join each of those. They are hosting a private sale for early believers at a 50% discounted price.The public presale is where you can still get in early and buy the coin for a discounted price.The public sale goes live on Pancake swap for everyone to buy and sell.Development of the EJECT ELON platform:The platform is called “Eject Elon” and is a Kickstarter clone, but for “block-chain projects” only. The currency to “back projects” is their native coin $EJECT and it is estimated to go live in Q4 2021.$EJECT TokenomicsManual Burn: 3% of the total supply of the Token will be burned prior to Launch, increasing price and bringing value to all $EJECT holders. For every transaction:A 2% fee will be locked in the liquidity pool to create more value for holders, support trade and price stability on PancakeSwap, and create enough liquidity for new buyers to trade the token.A 2% fee will be distributed to all $EJECT holders to grant them additional tokens, reward them for HOLDING, and maximize the return on their investment.Safety Features: 75% of the pre-sale BNB will be added to liquidity and automatically locked by DxSale for 6 monthsOwnership of the token Contract will be renounced prior to launch $EJECT Token Details:Token name: EjectElonToken symbol: $EJECTToken Contract: https://bscscan.com/address/0x2d43Dfe648Bb8C9c22f9FFcD1937369a9Fdd0eBcTotal Supply: 100,000,000,000,000,000 $EJECTToken DistributionPrivate Sale: 20%Pre-Sale: 40%Locked in LP 30%DxSale Fees: 0.8%Foundation: 5%Bounty and airdrop: 1,2%Telegram shilling campaign: 0.5%Reddit shilling campaign: 0.25%Twitter shilling campaign: 0.25%Burn: 3% The EJECT ELON Platform – Kickstarter Equivalent, But for Block-Chain ProjectsThey stand by the philosophy of putting power in the hands of people. Going by that, Eject Elon will be a crowdfunding platform where ordinary people will be able to back Crypto projects they believe in, by donating their $EJECT coins to the project. As is typical of crowdfunding platforms – those that back projects usually get some kind of early bird discounts, and Eject Elon is no different. Backers of projects on Eject Elon will receive early bird discounts or airdropped tokens of the project that they back.A lot remains to be seen on how the platform will actually function, but with $EJECT being the currency of the crowdfunding platform, the value of $EJECT is likely to rise as more and more projects are posted on the platform and more people hold $EJECT to be able to participate in these new promising projects.How to be a part of EJECT ELON early?As they say in the meme-coin world – get in early if you want to reap the full benefits of your investment. If you like what Eject Elon stands for and if you want to be a part of their message and the upcoming platform, find out more on their website ejectelon.com and join their telegram group @EjectElonAnnouncements.We’ll be watching the launch and growth of Eject Elon closely.Website: https://www.ejectelon.com/Telegram: @EjectElonAnnouncements (announcements)Time will tell how successful this revolution is and whether it is truly devoid of concentration of power. 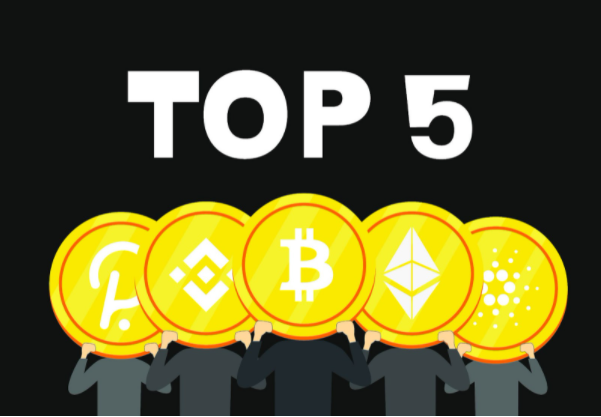